It's hard to reconcile the difference we have experienced in temperatures, from summer last year in the UK, to summer now in Paris, eastern France and Germany, so far. But our hot times make the effort more rewarding, our search for the perfect banana split more compelling, and my liking for cool German beer more bizarre! 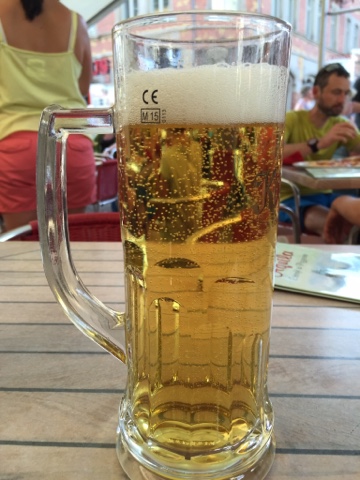 I loved my time in Paris, hot as it was, as I explored some new museums, visited some old haunts, and was happy having muesli for dinner to save my energy. Paris still delights; she can't help it. Thanks to Suzette's suggestion, I visited the Museum of Asian Art and was enthralled by its temporary exhibition on the history of Asian theatre. What a treat that was! 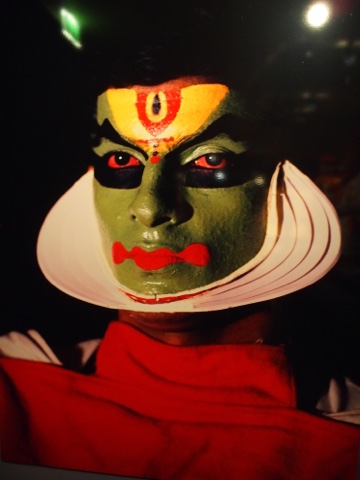 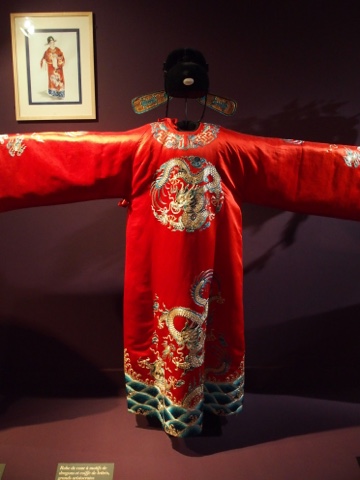 Then another treat was the exhibition at the National Library to commemorate Edith Piaf; it was well curated and the English audio useful. I'm one lucky person. And I enjoyed the small exhibition, in the Grand Palais, of the Spanish painter Velázquez. It was hot standing in the queue, but pleasant talking to people. 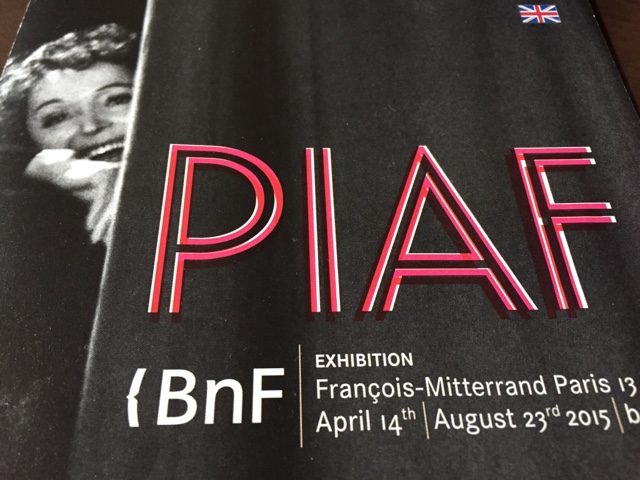 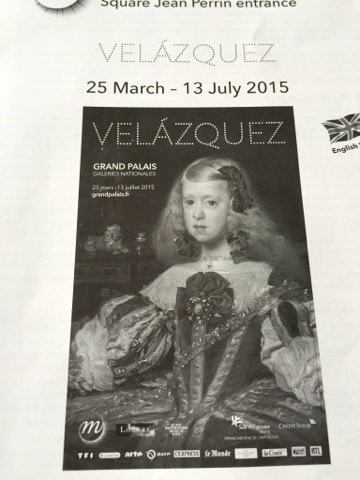 Thank goodness for cool ices, cold oysters, delightful lobster salads at Café Marly and the Paris vistas, despite the heat. 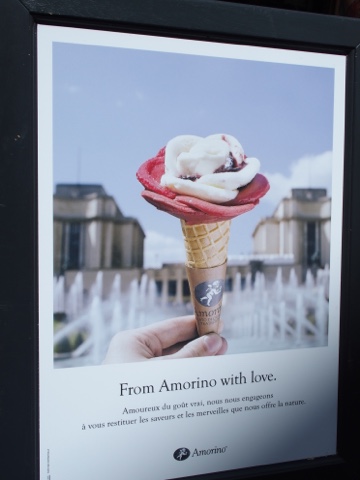 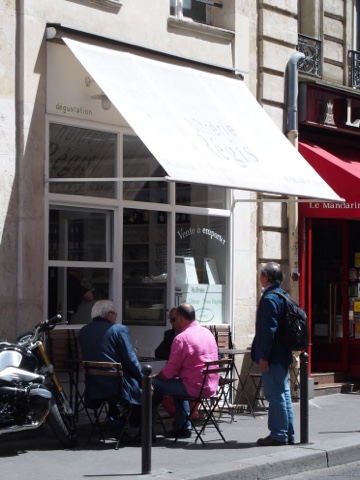 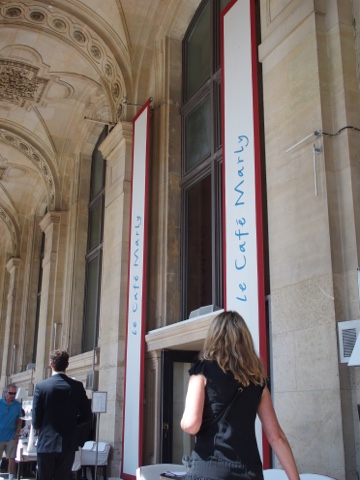 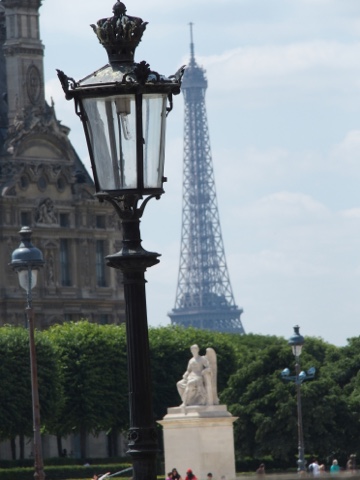 So can it get any better? Well... of course, oui! We collect the brand new Renault Scenic Mégane and head east, hoping for cooler weather. Huh! Eastern France, in the Lorraine region, is a delight, and hot. We spend the weekend exploring local villages and the town of Metz, and meet up with other tourists on the tourist mini train there. Another interest of Roger's, Lesley Podesta! This one a bit easier on the calories than banana splits! 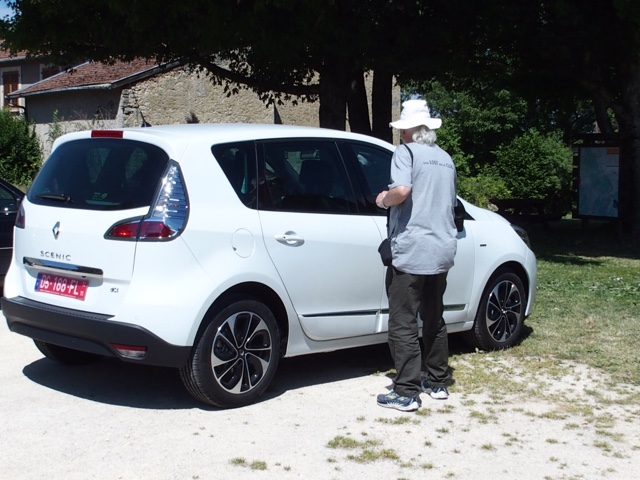 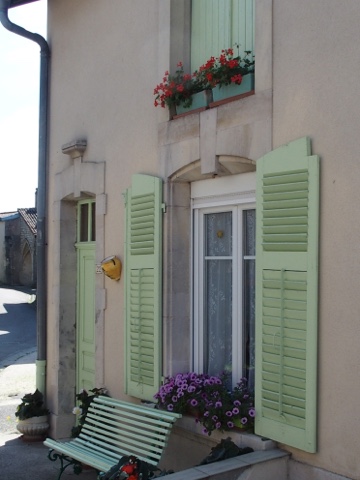 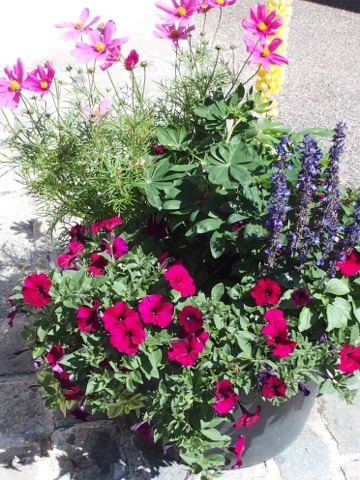 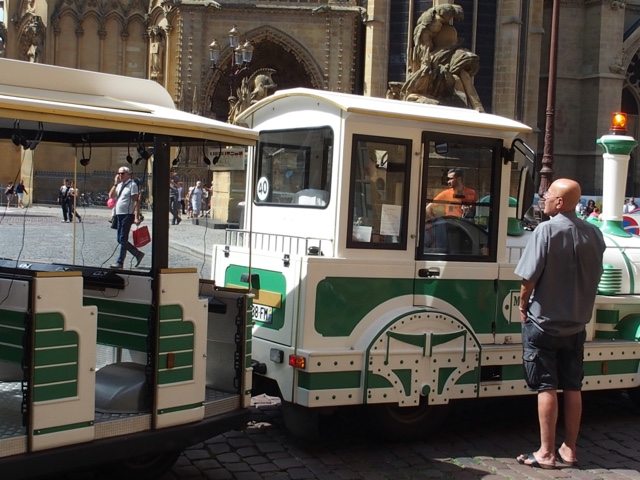 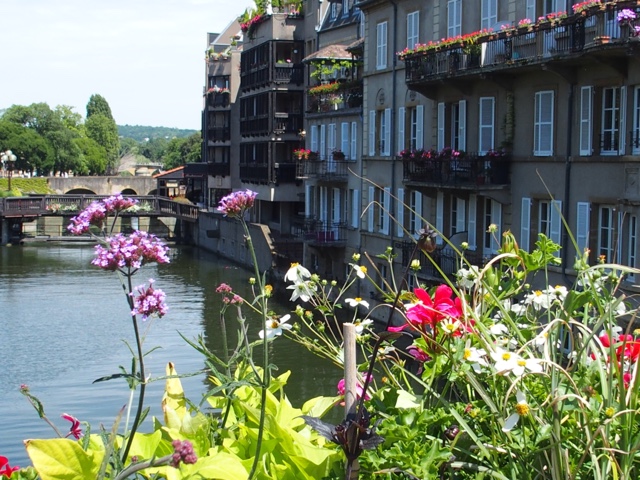 So will Germany be cooler? That's a resounding no/nein! And yet, a cool boat trip exploring the Rhine gives some relief, as does the tourist mini train. 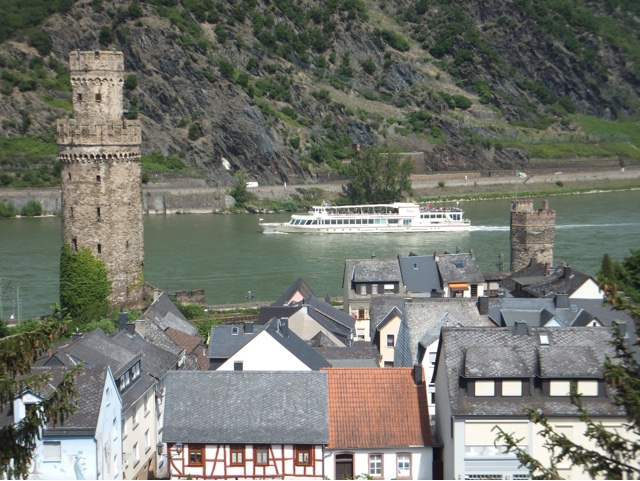 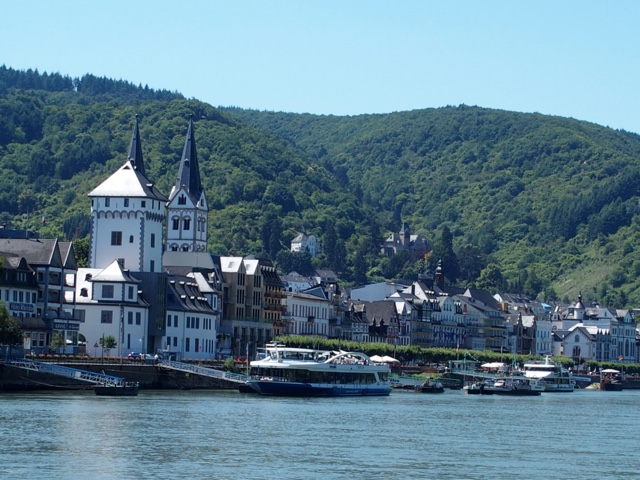 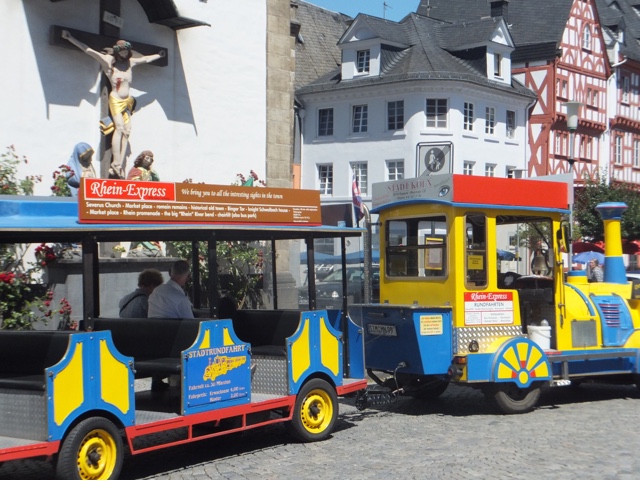 So on to the memorable Rudolstadt Folk Festival! And we were very lucky to have media passes. Thank you so much Rudolstadt. It was fabulous. I first worried about the smoking, even in front of each stage, little recycling......and the heat. But then I must have inhaled and just relaxed. It was Germany and the delightful German people at their best. And then the artists increased the temperature! 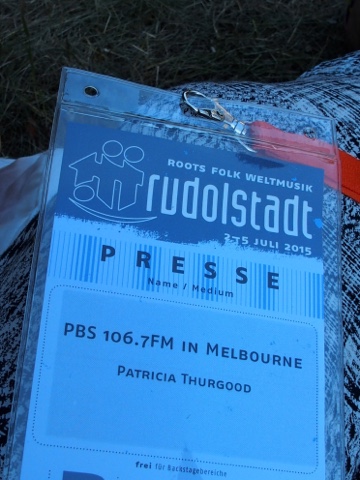 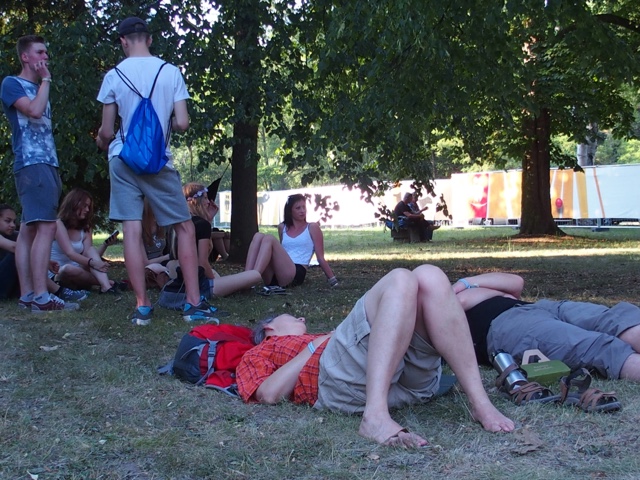 It felt like Womadelaide meets.... another planet. And with over 30,000 people there each day, it really felt different. I had the skills to deal with it, the media pass to get into great spots for photos and interviews that Roger was doing, and a endless supply of "coolish" beer.

We saw some absolutely extraordinary performances from performers who were also dealing with 35C plus heat.  This included: 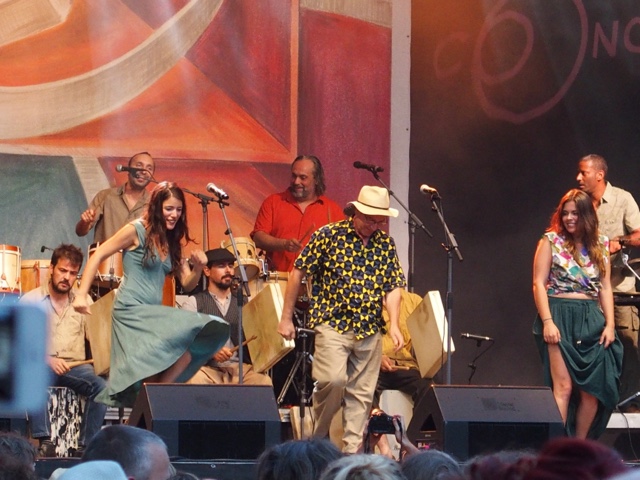 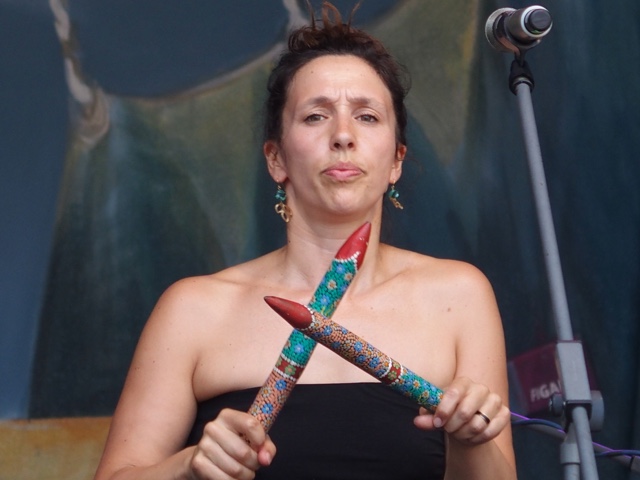 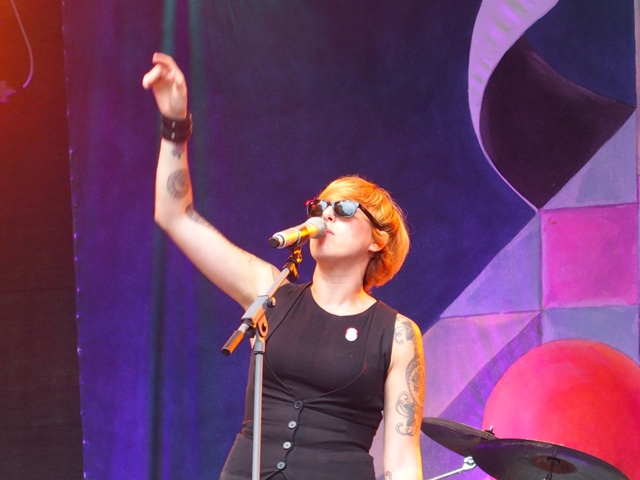 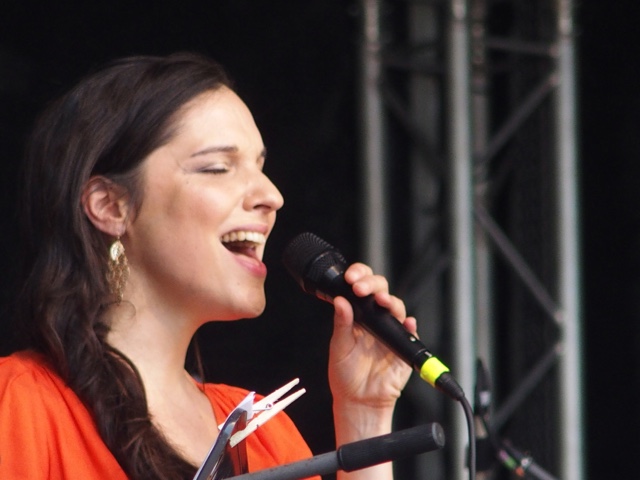 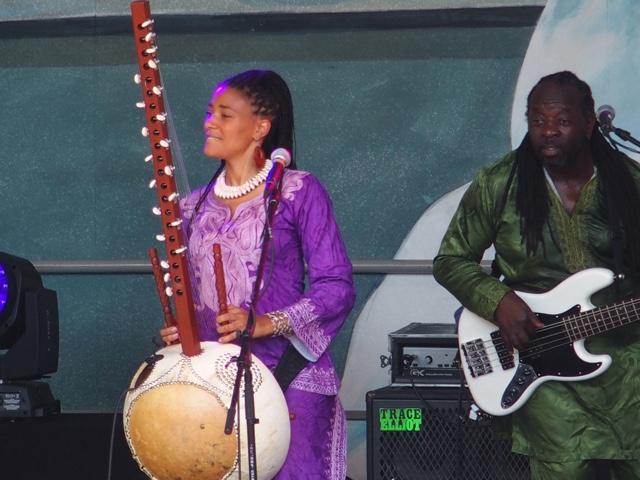 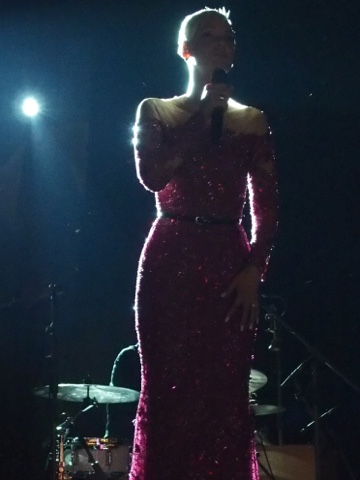 Kalascima: Riccardo is hot too! 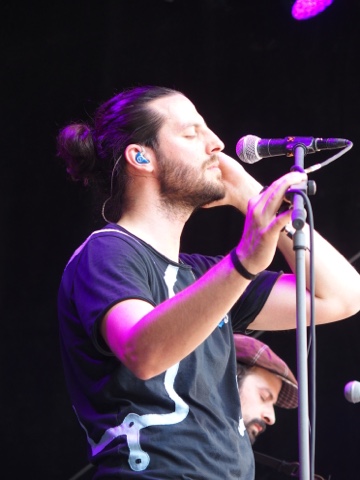 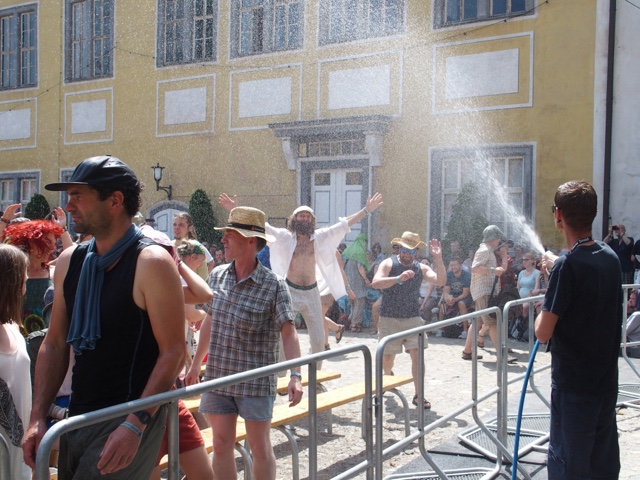 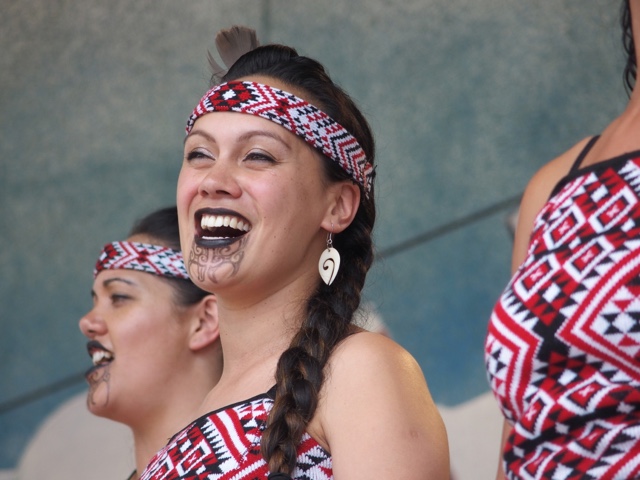 So, have I managed to keep cool? I'm a bit like the cats below, holding it together but flagging at times. 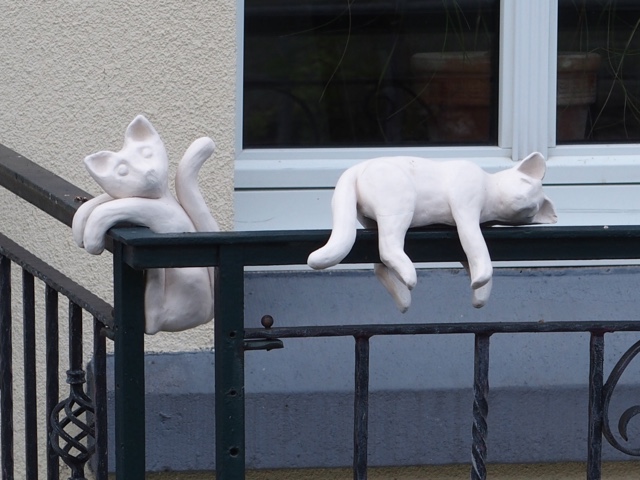